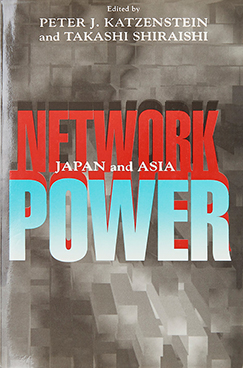 This collection of scholarly papers examines the influence of Japanese dominance on the politics, economies and cultures of Southeast Asia.
A major question probed is whether Japan has now attained, through economic power, the predominance it once sought through military means.
Japan’s hegemonic system is not the first to work over the area.
Before it were those from China, from Britain, from the United States.
Which among these will predominate is among the questions here asked.
As the authors have elsewhere written: “Since 1990 … Japan has been seen as capable of reestablishing a new version of its Co-Prosperity Sphere.
The opposing liberal view holds instead that global markets are creating convergent pressures across all national boundaries and regional divides.”
This collection takes the middle ground between these two views.
Its comparative perspective can thus acknowledge the distinctiveness of Asian regionalism and Japan’s changing role with it.
As the subtitle of this book indicates, it is concerned with Japan and Asia and not with Japan in Asia, thus suggesting a complex and at the same time problematical regional identity for Japan.
It is to these questions that the authors devote their expertise and their insight.