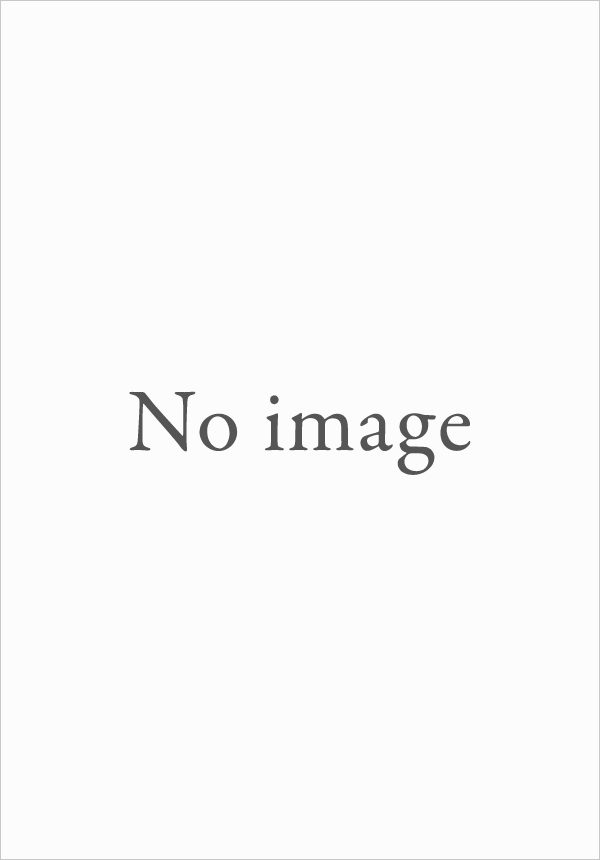 Risen in the East

Tokyo Skytree was built on a site in Oshiage, a venerable shitamachi district on the east bank of Tokyo’s Sumida River. Construction commenced in July 2008 and was completed in February 2012. At 634 meters, it is the world’s tallest broadcasting tower and a landmark that dominates the old neighborhood. This volume is a collection of photographs Shintaro Sato shot from various perspectives as Skytree was being built. From these images we can see how the appearance of the soaring tower has not only transformed the neighborhood, but, in subtle ways, even the state of mind of its residents. The contrast between the futuristic tower and the funky disorder of the old shitamachi townscape is fascinating. To accentuate the visual impact of this interplay between the everyday and the extraordinary, Sato frequently constructs panoramic views from rows of contiguous images shot by digital camera. Currently he is employing similar diverse approaches to capture the dramatic changes undergone by the megalopolis of Tokyo in the run-up to the 2020 Olympics.