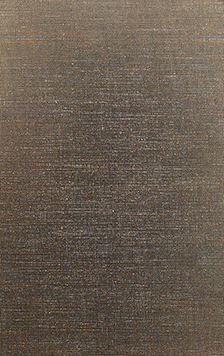 State and Diplomacy in Early Modern Japan: Asia in the Development of the Tokugawa Bakufu

In most received versions of Japanese history we are told that Japan had during the Tokugawa period government (bakufu) shut its gates to the rest of the world and imposed its long-standing
isolation.
This, continues the common version, was because all foreign influences were undesirable.
The perceived seclusion is called sakoku.
Toby’s book, rather, seeks to describe how Japan manipulated existing diplomatic channels to ensure national security.
Indeed, the term sakoku is one which originally came from works in English and Dutch.
Rather, far from aiming at seclusion, Japan’s diplomacy in the seventeenth century was orchestrated to achieve certain objectives, both outside the country and inside it.
The aim was to build Japan into an autonomous center of its own.
Since the country was “closed,” elaborate and expensive foreign embassies were obliged to make the journey to Edo.
Countries which were perceived as potential threats, such as Portugal and Spain, were excluded from this process.
Only those such as the Chinese and the Dutch, with whom trade was recognized as desirable, were allowed a supervised presence in Japan itself.
Closing the gates to Japan was not the object.
Rather, carefully judging just when they should be open and shut was the aim.