To promote the understanding of Japan around the world through books.

The goal of the project is to provide readers around the world with an accurate picture of Japan through the donation of outstanding books. While the project is mainly targeted at young researchers who are interested in Japan, it is also aimed at opinion leaders and intellectuals specializing in areas other than Japan studies. 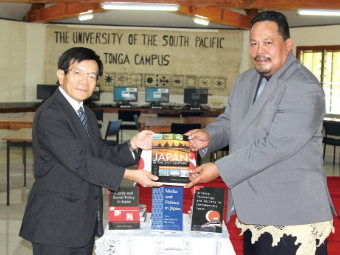 We have been donating English books to libraries and research institutions around the world since 2008. The books are categorized by genre, and applicants can select the books that best suit their institutions. 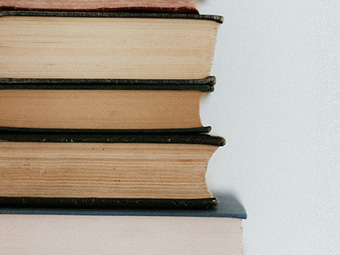 Many valuable books have been written about Japan. Visit the project website to read summaries of the diverse range of books that are available through the donation program. 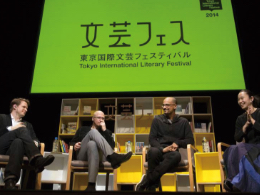 Japan’s first international literary festivals were held in 2013, 2014, and 2016, helping to connect Japanese and overseas writers and to promote mutual understanding. 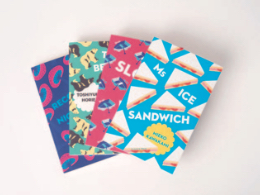 Translators play an important role in introducing Japan to the world. We cooperate with the University of East Anglia in the UK to help translators build networks and develop their skills. 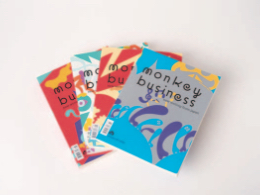 We collaborate with authors, translators, editors, and publishers across the globe to publish Japan-related books and magazines in English on such topics as academic research, art, and literature.

The READ JAPAN PROJECT was initiated by The Nippon Foundation in 2008 to promote the understanding of Japan through the donation of Japan-related books in English to universities and libraries around the world. The project is currently administered by the Tokyo Foundation for Policy Research with financial support from The Nippon Foundation.

The Tokyo Foundation for Policy Research is an independent, not-for-profit think tank that examines critical issues confronting society from a neutral and impartial standpoint; undertakes rigorous, evidence-based research; and offers a range of policy options in pioneering paths to a brighter future. We also cultivate broadminded, socially engaged future leaders, both in Japan and overseas, and contribute to building a better society for all. https://www.tkfd.or.jp/en/.

The Migration of Knowledge

The logo for this project shows three books in the form of birds against the backdrop of the Japanese sun, symbolizing the knowledge and culture of Japan taking flight and going out into the world. Each bird represents one of the cornerstones of the READ JAPAN PROJECT. The Nippon Foundation, overseas diplomatic establishments, and libraries.

With each wingbeat, these birds carry knowledge from Japan to the rest of the world.